Esea Premier Want to add to the discussion? Video 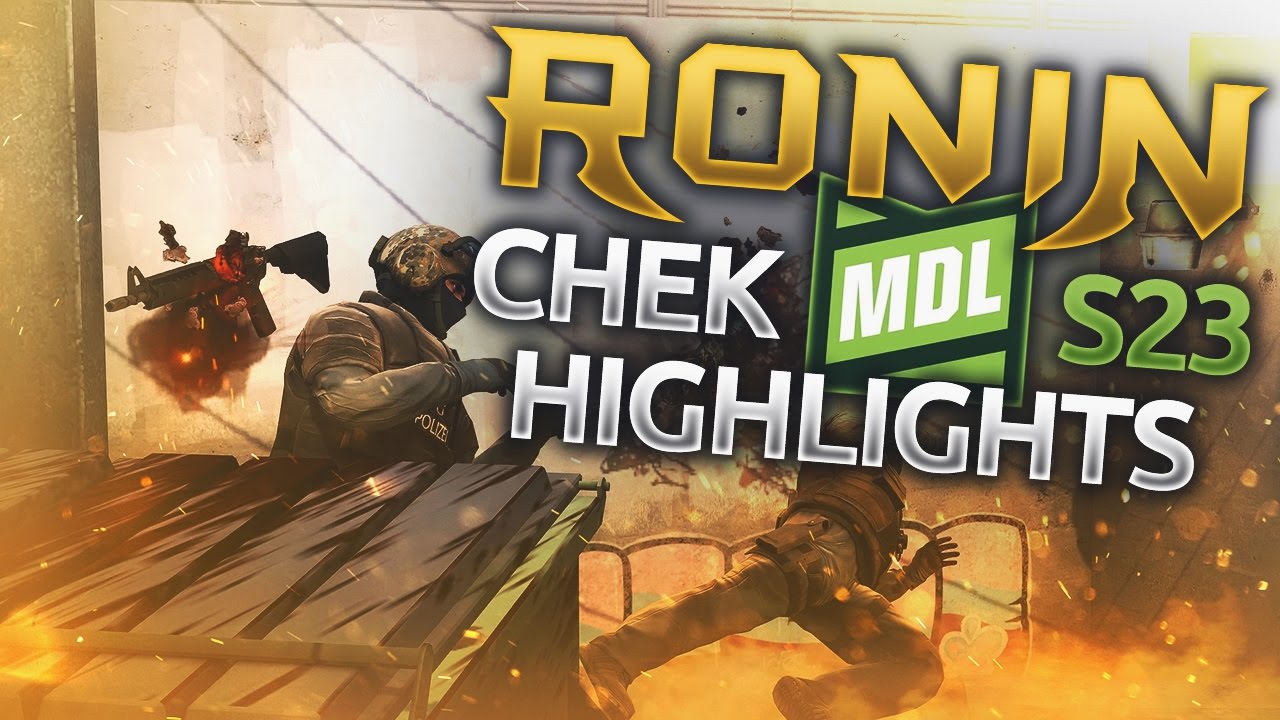 Unless they change the number of teams in Premier, there should be no way for you to get relegated with 6 teams behind you.

Gambit doesn't matter. If they clearly stated that no more than 6 teams will get relegated then I think they are extremely unfair. They're trying to sabotage UKCS because we're going to become the best scene in the world, dominate the scene with 11 of the top 10 teams and nobody else will ever be able to compete, causing NA and EU fans to get angry at the game and stop watching.

How can we get rid of these fuckers? I would hope with the strides faceit is making that they would become a major competitor by the start of summer.

It's not out of the realm of possibility but they need to keep on what they are doing and allow esea to fuck up even more which is inevitable at this point.

Yeah, literally the only reason I even care at all about faceit is the TF2 leauge which would be much better if open level teams didn't have to face the NA's best.

I'm honestly amazed that ESEA seems to have the monopoly on this market. Everyone played in CAL, and the hype each week between matches was real.

You must be NA based. Their match making system and player pool is garbage compared to faceit in eu. The server are good though imo.

Also afaik ESEA pugs can have players of very varying skill where as if you play level 10 Faceit youre almost certainly gonna have a good match.

FACEIT lvl 10 almost requires a full stack to be competitive since there are so many good 5man stacks looking for games.

For the standard player, Pros still play ESEA so you do get matched with them from time to time.

ESEAs normal pugs are ranked fairly evenly, usually a spread of people a rank above and below you. Obviously differs because friends que together.

I think the balance in ESEA is way worse than faceit games. There are a lot of type games in my experience. Of course it happens on faceit, but no as much imo.

I mean, this is just straight up wrong. By serious, I'm talking about people that understand the game as a team game more.

That's the kind of players I like to play with, not puggers chasing FPL. I dont know why you are getting down voted so hard, I know right now everyone is all 'fuck ESEA', their service is definately worth seven bucks.

The servers alone are worth that much monthly. Think logically now, guy. The only hard benefit ESEA provides that truly costs them money is tick. Is that really worth a World of Warcraft-like subscription?

You forgot to add on the additional fee's players are required to pay for their team to be registered in one of the leagues.

I'm completely in two minds. I love the way their pugs are set up. Contributing gets recognised far more than kills alone; my last game I had better RWS with 6 kills than my teammate with 11 kills.

The bitcoin thing is so long ago and happened way before the current ownership. But every time I think well of them, they pull stuff like this You would have thought they'd try not to be dicks to their loyal customers, especially after everyone's details were hacked.

Yes, same here. We have been competing in NA Premier as soon as the league was invented. We have made playoffs the last 4 seasons except for the last one, and we had a head to head win against the 4th worse team in terms of ranking.

I don't believe that we even had any FFW's last season, I could be mistaken, but I don't remember any of them happening.

I didn't play all of last season. Anyway, we all pay up for premier and the same thing happens to us. Tbh, ESEA really freaking sucks when it comes to this.

Especially with tournaments from what I've seen. They are a good team and it would be really hard but we were more than willing to try our best even if people would say that we would get crushed.

The qualifiers started at and we were waiting for our server to pop up on the ESEA client bottom right. FYI, this was the first time we were gonna do something like this.

Half an hour later nothing happened and we started to get confused as we saw other teams getting through the bracket. I asked him about our game with Extatus and he said "it should be up now" and I said "alright" and waited.

All I got after was "Why didn't you ask me for the ip then? Bad thing is this was all in the ESEA steam group chat as mentioned and I left out of anger, I never really thought about taking pictures of the whole incident.

Don't know who to put the blame on, maybe me cause I didn't ask for the ip when it was my first time apparently? To be honest, this instance is actually your own mistake.

It does state on the qualifier news article that all teams should join the ESEA chat 15 minutes before the events starts to organize the matches and to get support for any issues.

I've played countless ESEA events ran by Aluminati and he never once screwed anyone over intentionally and often tries to resolve issues between two parties.

I honestly don't see anything regarding being in the steam group chat or is this the wrong news article? No that is the right article, I'm surprised there was nothing written about it as I remember almost all qualifiers having that bit I am suprised aswell, this made my team very angry and it made me really sad.

I was really hyped over this since I have a huge dedication for CS. I think there's one more try of qualifiying that we are gonna try, we're gonna try our absolute best!

This time I'm gonna join the groupchat before hand to not get screwed over again lol. Everyone needed to submit a support ticket to register for the qualifier.

Aluminati posted it in there. I mean, this is ESEA you're talking about. I hate saying this, but why be surprised that they don't follow their own rules?

That's incredibly fucking gay. There's no point to having rules and regulations if they just break them whenever they feel like. UKCS doesnt exist because teams are made of 16yo puggers that can't last 2 weeks together, it's different.

This isn't uk having a chance taken off them, we all know what's holding back ukcs. I've played in ESEA-premier for 6 seasons including S23 and there has not been a single time that the number of relegated teams has ever been announced.

It is ALWAYS situational and dependent on the season and participants are never told how many teams will be moved down at the end of the season.

We reserve the right to add or remove teams based on our own guidelines during the off-season. I really understand that you guys need a statement by ESEA.

And in my opinion reddit is the best way to do so. But just to fulfill the bashing. How the hell can turtle entertainment pay for a page like this!

This page was last edited on 30 October , at Licenses for other media varies. Click on the "Show" link on the right to see the full list.

Team Vitality. We are now at the end of , and the last day of the year with our current CS:GO team. Movistar Riders. Team Spirit.

Contact Us Send an email Chat with us Contact. This page was last edited on 30 October , at Licenses for other media varies. Click on the "Show" link on the right to see the full list.